Note: Some of my projects currently have bad performance in Chromium based browsers due to a Chromium bug. Try using Firefox instead. 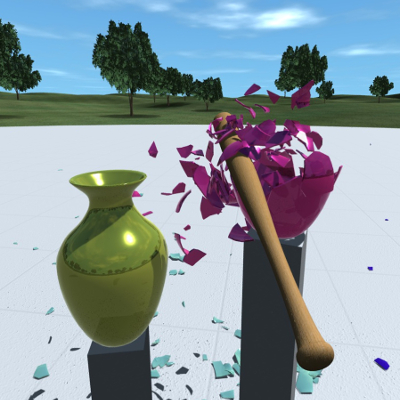 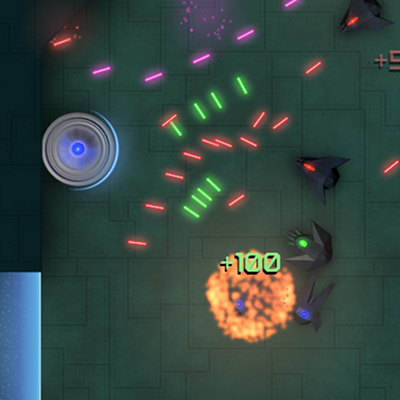 Defeat enemies in a laser bullet-hell using nothing but a reflective shield. 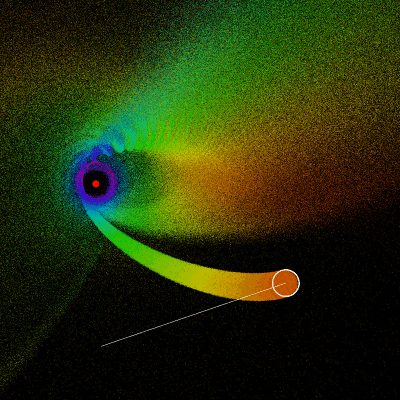 Simulate millions of independent particles in realtime with this physics sandbox. 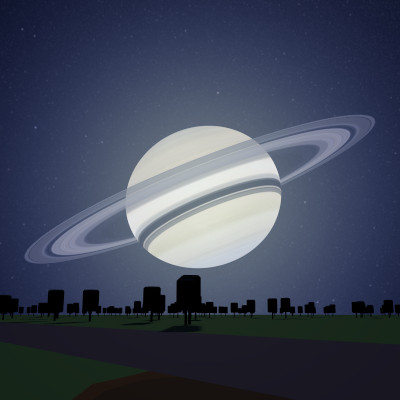 What if the planets were as close as the Moon? 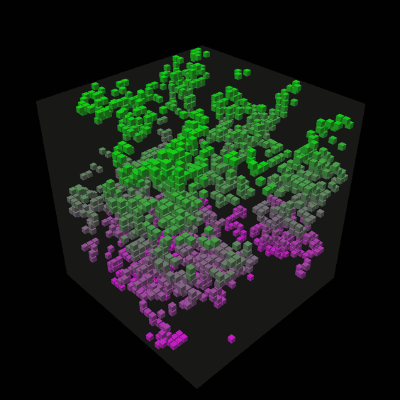 A variation of Conway's Game of Life in 3D, using GPU processing for realtime simulation. 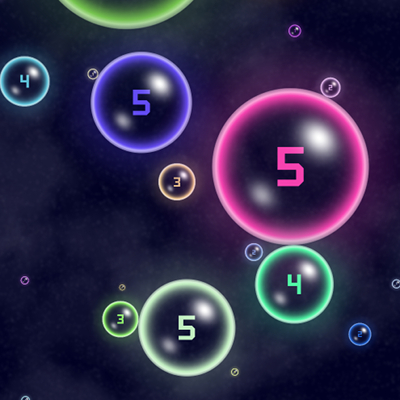 Absorb smaller bubbles to grow from sub-atomic scale to being larger than the observable universe. 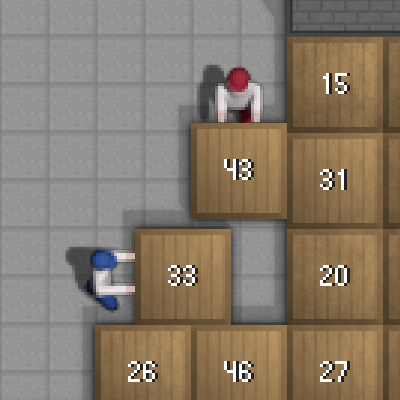 Store crates in a limited space while trying to keep things organized. 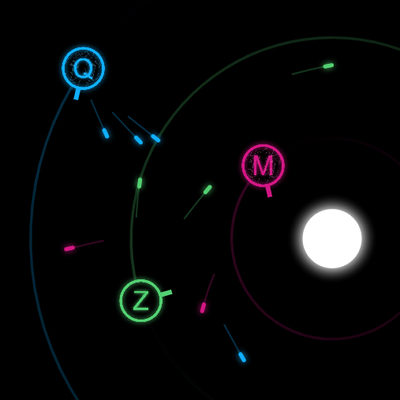 A one-button local multiplayer game where players fight in orbit of a star. 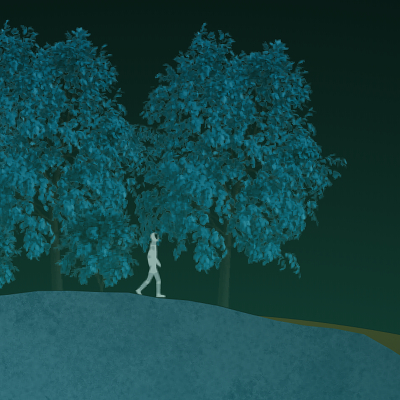 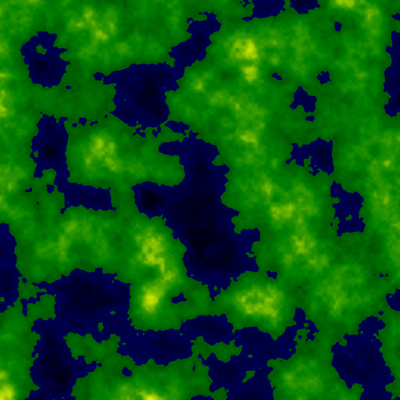